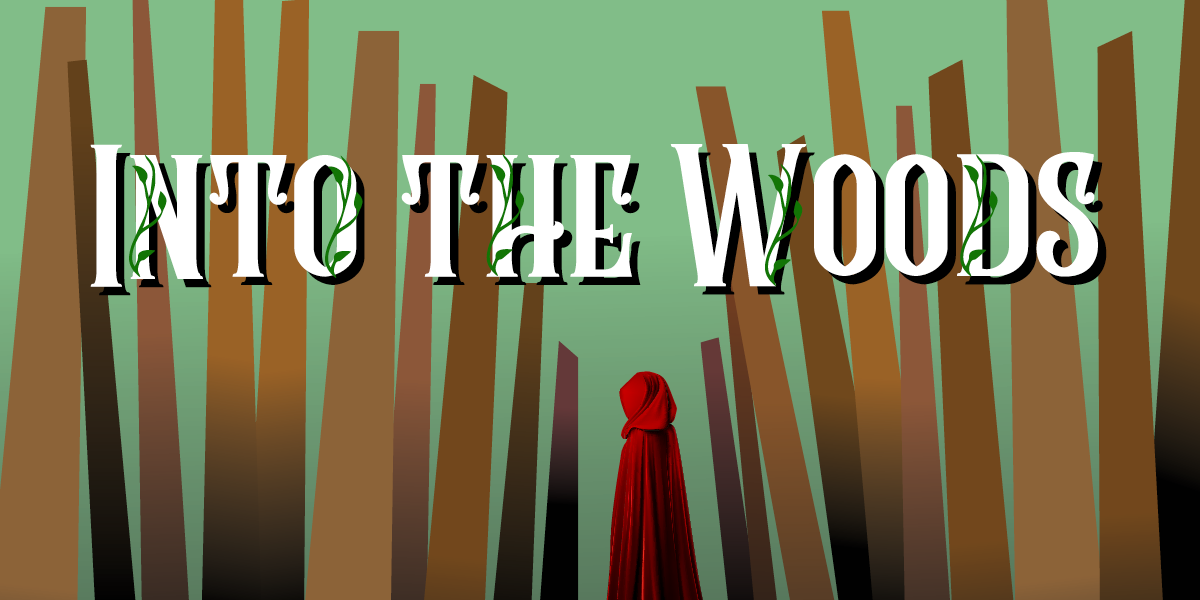 Baldwin Wallace University presents the timeless classic “Into the Woods,” the Tony Award-winning Sondheim masterpiece! The Brothers Grimm hit the stage with an epic fairytale about wishes, family and the choices we make.

Music and lyrics by Stephen Sondheim
Book by James Lapine
Originally directed on Broadway by Jonathan Lapine
Orchestrations by Jonathan Tunick
Written by Geoff Deane and Tim Firth
Directed by Victoria Bussert
A co-production with the Conservatory of Music’s Music Theatre Program and the Department of Theatre and Dance.

“Into the Woods” follows a baker and his wife, who wish to have a child; Cinderella, who wishes to attend the king’s festival; and Jack, who wishes his cow would give milk. When the baker and his wife learn that they cannot have a child because of a witch’s curse, the two set off on a journey to break the curse. Everyone’s wish is granted, but the consequences of their actions return to haunt them later with disastrous results.

For full details, including the cast and creative team:
MORE INFO

“Into the Woods” is presented through special arrangement with Music Theatre International (MTI). All authorized performance materials are also supplied by MTI.

Run time is approximately 2 hours and 30 minutes, including one 15-minute intermission.