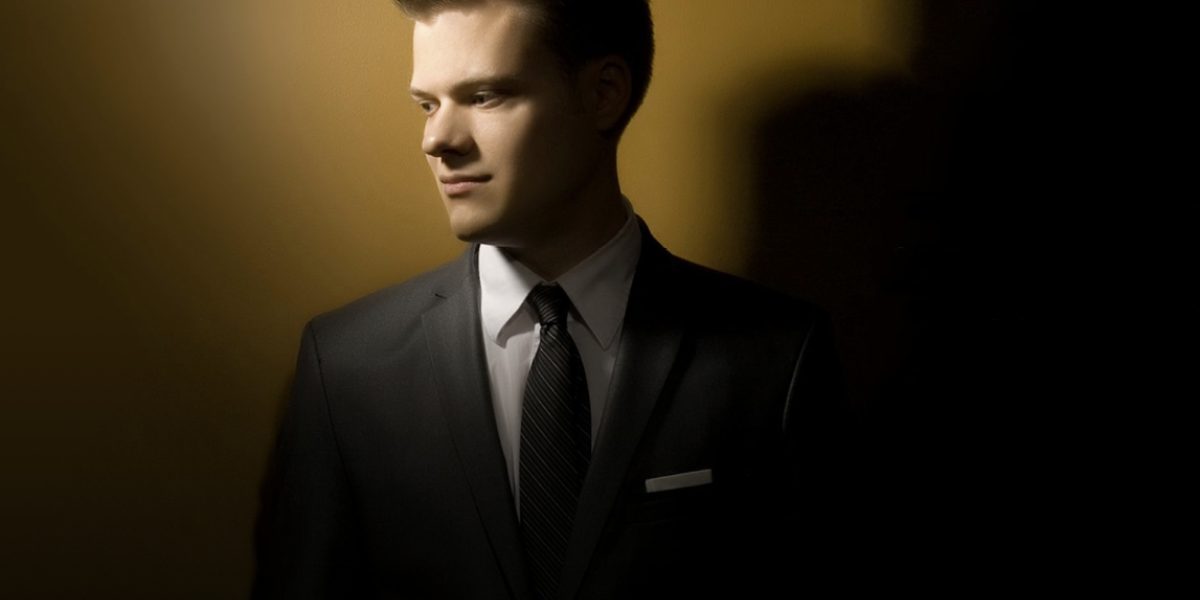 Join us in Fynes Hall for a Steinway Spiriocast of Greg Anderson visits the Spotify Studios in LA for a performance featuring Mozart, Amy Beach, and his own arrangement of Cole Porter’s “So in Love”. Especially well-known as collaborator with Elizabeth Joy Roe in the ground-breaking team “Anderson & Roe Piano Duo”, Greg is also an accomplished soloist, composer and a truly innovative champion of classical music.

In pursuit of his mission to make classical music a relevant and powerful force in society, Greg Anderson has developed a multi-faceted career as a pianist, composer, writer, and filmmaker. His exploits have attracted the attention of such media outlets as PBS, MTV, the BBC and the Today Show; Gramophone, Clavier Companion, Listen, and Pianist magazines; and NPR’s A Prairie Home Companion, From the Top, Performance Today, and All Things Considered. He is profiled in Nick Romeo’s book, Driven.

For nearly two decades, Greg has performed in collaboration with Elizabeth Joy Roe as the Anderson & Roe Piano Duo, noted as “the most dynamic duo of this generation” (San Francisco Classical Voice) and “the very model of complete 21st-century musicians” (The Washington Post). Their five critically acclaimed albums have spent dozens of weeks at the top of the Billboard Classical Charts, while their Emmy-nominated, self-produced music videos have been viewed by millions on YouTube and at international film festivals. They have presented at numerous leader symposiums and hosted NPR’s From the Top and webcasts of the Cliburn International Piano Competition.

Greg has toured extensively worldwide as a soloist, duo pianist, and chamber musician, with notable recitals in the United Kingdom, France, Switzerland, Germany, Austria, Estonia, Romania, Israel, Singapore, China, Hong Kong, Taiwan, South Korea, Japan, New Zealand, Canada, and most major US cities, as well as in nearly every New York City venue imaginable, from Carnegie Hall to children’s hospitals. His past orchestral engagements include appearances with the orchestras of San Francisco, Vancouver, Calgary, St. Paul, Rochester, and Liverpool, among others.

Greg’s compositions and arrangements are featured on the Universal, EMI, Sony, eOne, and Steinway record labels and have received premieres at Alice Tully Hall, the Gilmore International Piano Festival, and the Rose Bowl. His works are published by Alfred Music on the “Anderson & Roe Duos & Duets Series” and by Awkward Fermata Press.