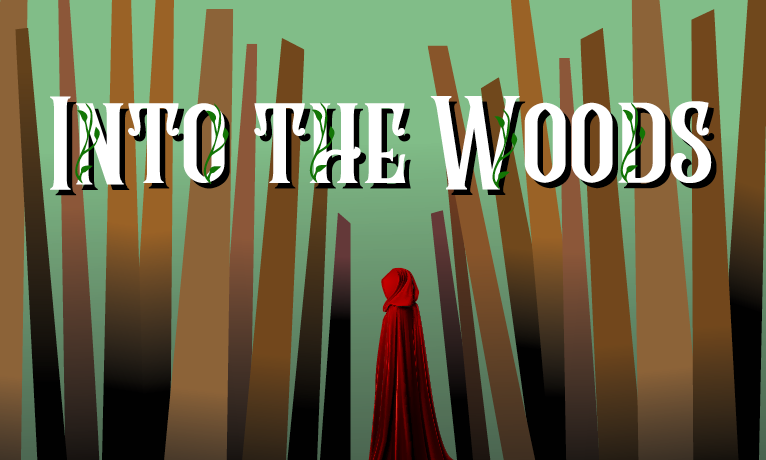 The return of live music theatre at Baldwin Wallace University is drawing near as BW's nationally acclaimed music theatre program takes the stage for their first production of "Into the Woods" in more than 20 years.

Following the success of last year's virtual production of "Spring Awakening," students are ready to safely take the stage and bring to life the fairytale characters we all know and love.

"Into the Woods" intertwines many favorite childhood fairytales, such as Cinderella, Little Red Riding Hood, Jack and the Beanstalk and Rapunzel, into one magical world where all their individual stories are brought together for an enchanting journey. 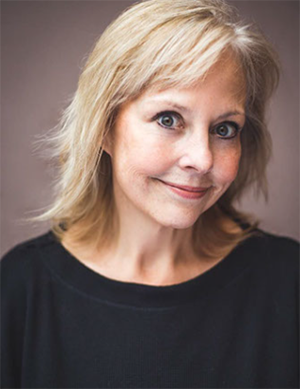 Classic tales with a twist

"Into the Woods" contains themes of love, coming of age, loss and realizing that no one is ever alone. The musical is based on the Brothers Grimm fairy tales but also draws on "The Uses of Enchantment" by Bruno Bettelheim, which analyzes the Grimm fairy tales in the light of Freudian psychoanalysis.

"We are thrilled to take on 'Into the Woods,' a challenging Sondheim musical with the important theme of everyone coming together to fight a common foe," Bussert noted. "It seemed like a perfect time to present this relevant piece as we take careful steps to bring live theatre back to our stages."

Tickets are required for admission to each performance and can be purchased starting October 8 via BW's ticket site at the cost of $30 for adults, $25 for seniors and $15 for students (with valid ID); BW students, faculty, staff and emeriti receive one complimentary ticket with BW ID.

Important note: As recommended by CDC guidelines, face masks are required to be worn indoors at BW by all individuals regardless of vaccination status.