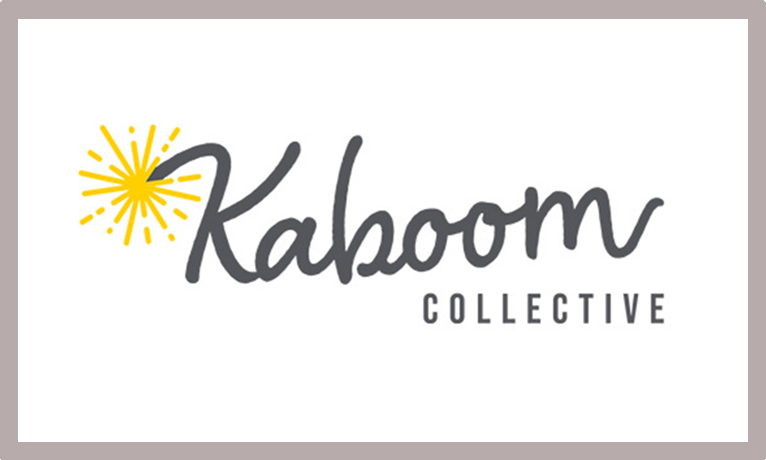 Kaboom Collective, which engages students in big-time, real-world music projects, has a new home: in residence at Baldwin Wallace University's Conservatory of Music.

The partnership, inked earlier this month and highlighted in a cleveland.com report, opens new avenues for BW students in majors like music performance, composition and music industry to connect with professionals and work on music production for videos, albums, video games, animation soundtracks and more.

"There are vibrant music career paths in addition to playing in an orchestra," said Susan Van Vorst, dean of the BW Conservatory of Music. "We see this new partnership with Kaboom Collective as another way BW can build career skills, networking experiences and portfolios that lead to the fulfillment of our students' highest creative aspirations."

Kaboom Collective was launched in December by Liza Grossman, founder of Cleveland's Contemporary Youth Orchestra, to give students ages 15 to 25 hands-on experience to "become professional before you're a professional."

While much of the collaborative learning brings together guest artists and instructors from across the globe to work with students virtually, the BW partnership gives the Collective a physical rehearsal and recording space on the Berea campus.

It also offers BW Conservatory students, who are already steeped in entrepreneurship education, access to a limited number of Kaboom course seats for free.

Set up for career success

"Baldwin Wallace Conservatory's renowned reputation and forward-thinking curriculum complement Kaboom's mission of delivering education in the arts and entertainment industry," Grossman explained. "Together, we will engage students in the production of professional content, immerse artists in new creative opportunities and set each up for career success."

Kaboom Collective's Season One included the Kaboom Studio Orchestra producing a commercially-released video game with a renowned composer as well as an album with an industry icon.

In addition to the studio orchestra, which gives students experience as session musicians, the project is a draw for aspiring composers, writers, voice-over artists and animators. 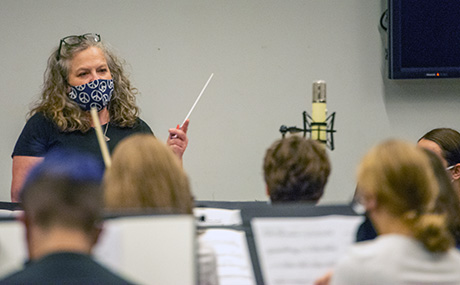 One of a kind

"I don't think there's anything out there this comprehensive," Grossman told cleveland.com in December. "What we're offering can't be found in any one school."

Now, that distinctive mix will be found at BW, too.

For more information on the Collective and the partnership with BW, check out the cleveland.com/Plain Dealer story by Zachary Lewis and the Kaboom Collective website.