The magic of Steinway Spirio appears in the Conservatory 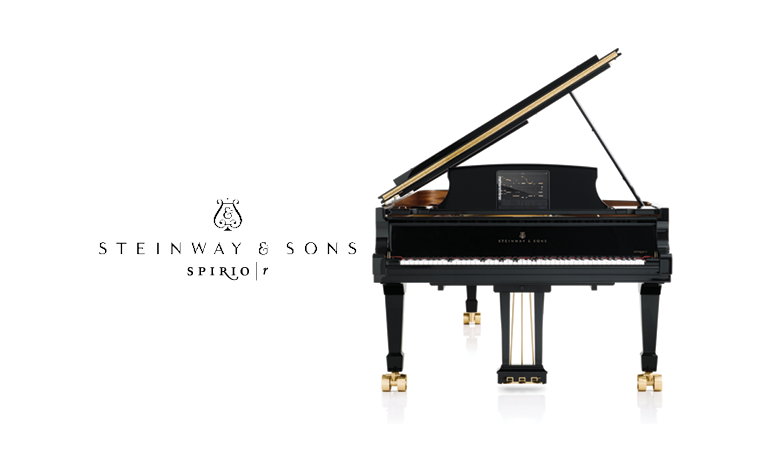 Dr. Robert and Janet Gans ‘66 Brown are no strangers to the Baldwin Wallace Conservatory. Their generosity is a palpable presence. The Browns' most recent gift to the Conservatory is a Steinway Spirio | r the world’s finest high-resolution player piano with recording capability.

The Steinway Spirio is an elegant musical instrument equipped with modern technology. The Spirio has the capability of live performance capture, playback, and interaction. The interaction technology allows performers from anywhere in the world with a Spirio to play directly on the new BW Spirio from their location.

Steinway & Sons constantly hosts Steinway concert artists in its studios in New York, Hamburg, and Shanghai. These captured recordings include the specific artist’s fingerprint (intonation, volume, and passion) of their performance. These performances are then made available for playback allowing the Spirio audience to experience the most accurately replicated performance possible from some of the world’s most talented pianists. This new tool opens a whole new world for BW students to experience how these artists play up close.

Janet Gans Brown began her career at BW in 1962. She became active in Mu Phi Epsilon when she was a student and has continued to be an active alumna. Following her marriage to Dr. Robert Brown, the couple continued their strong commitment to the BW Conservatory. As a part of the recent All-Steinway campaign, the Browns provided a Boston upright practice room piano. The couple has also generously endowed the Janet ’66 and Robert Brown Conservatory Scholarship.

On Saturday, February 19, 2022, at 7 pm in Fynette Kulas Hall, in the Boesel Musical Arts Center, we will celebrate the philanthropy of Dr. Robert and Janet Gans ’66 Brown. The concert on the Steinway Spirio | r will feature the faculty and students of the Baldwin Wallace Conservatory of Music and Steinway & Sons Spirio Specialist, Michael Cabe, playing live from the Steinway & Sons studio in New York City. The event is free, but tickets are required. Please reserve your tickets via bw.edu/tickets or email ehaskell@bw.edu. 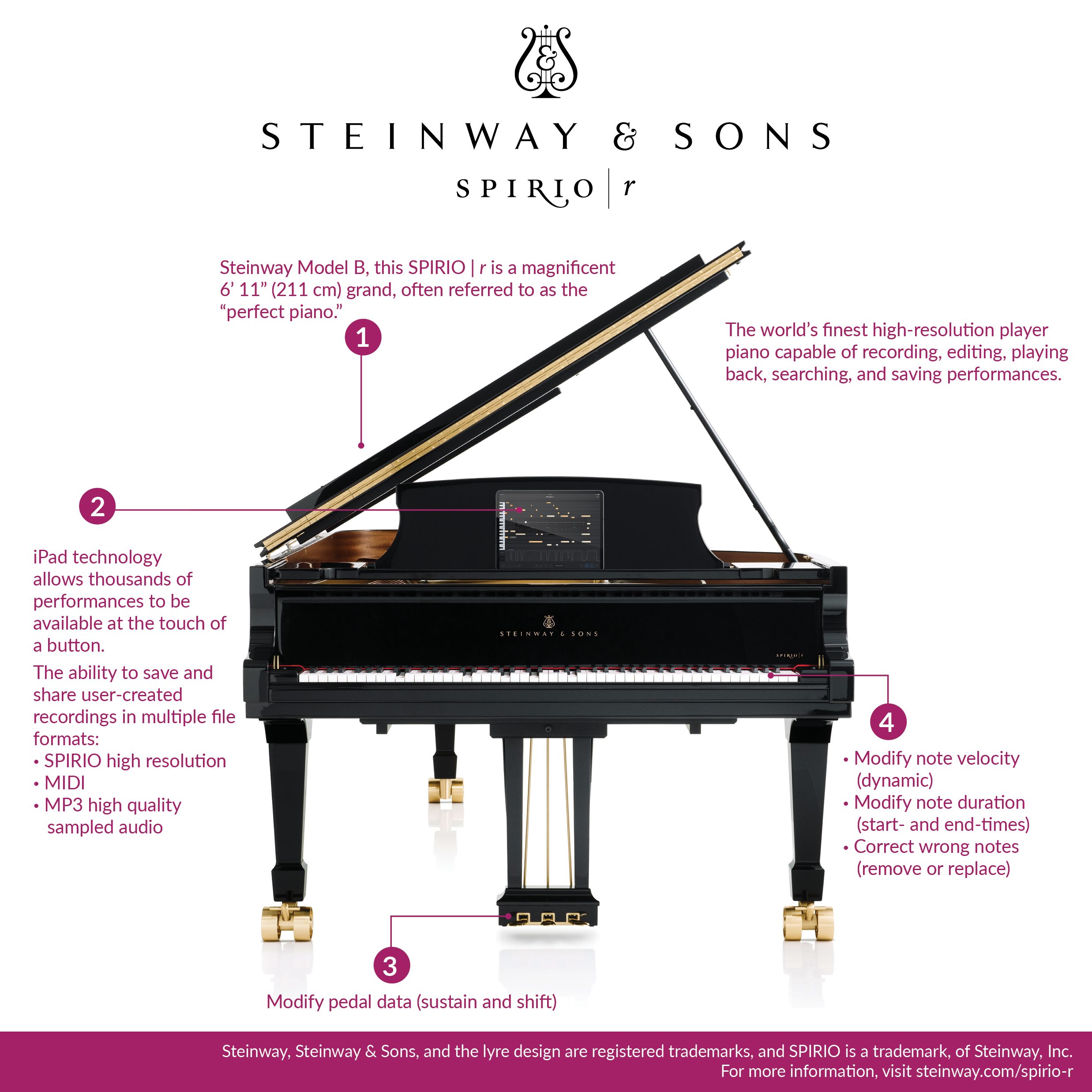