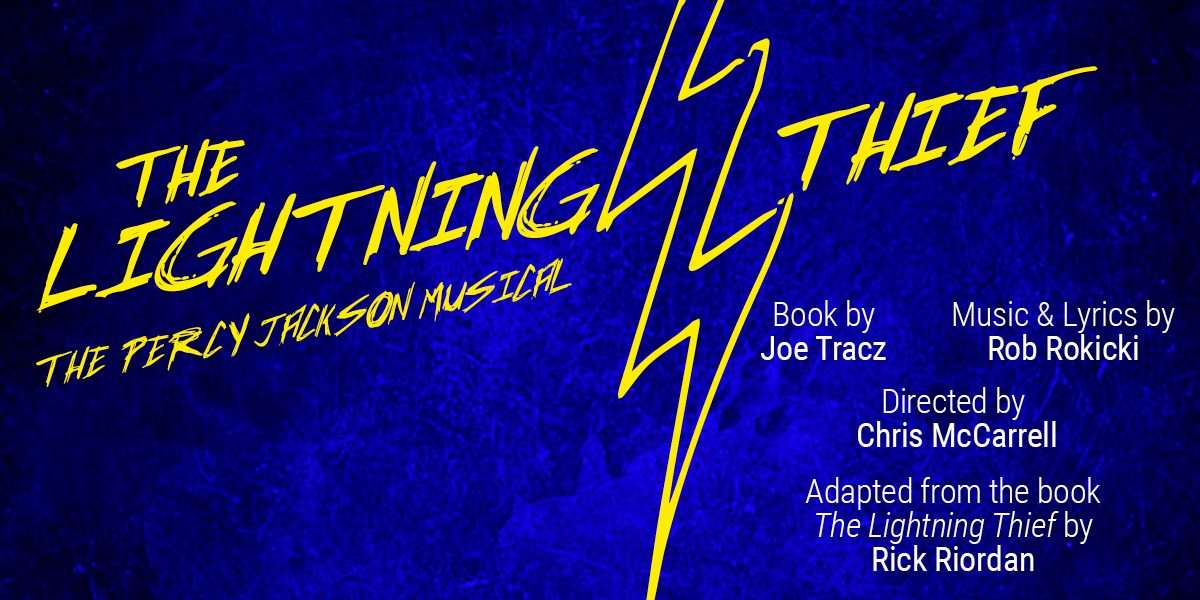 A Baldwin Wallace University Music Theatre/Playhouse Square Co-Production
Percy Jackson has his struggles, just like any modern teenager. Then, things start to get weird. What if the mythical gods of ancient Greece are real, and one of them turns out to be your dad? It’s probably a good time to harness secret powers, assemble a team of demigods and embark on an epic quest to prevent the apocalypse.

This marks the 15th anniversary of spring partnership productions with Playhouse Square and Baldwin Wallace University. The show will be directed by BW music theatre grad Chris McCarrell ’13, star of the Broadway and touring productions of “The Lightning Thief.”

Use the button below to take a personality quiz to find out which Lightning Thief God or Goddess you are and watch our “Capturing the Lightning” YouTube series.

The list keeps growing, find out what the best of the best are up to

BWMT and The Blossom Festival Orchestra present the treasured musical