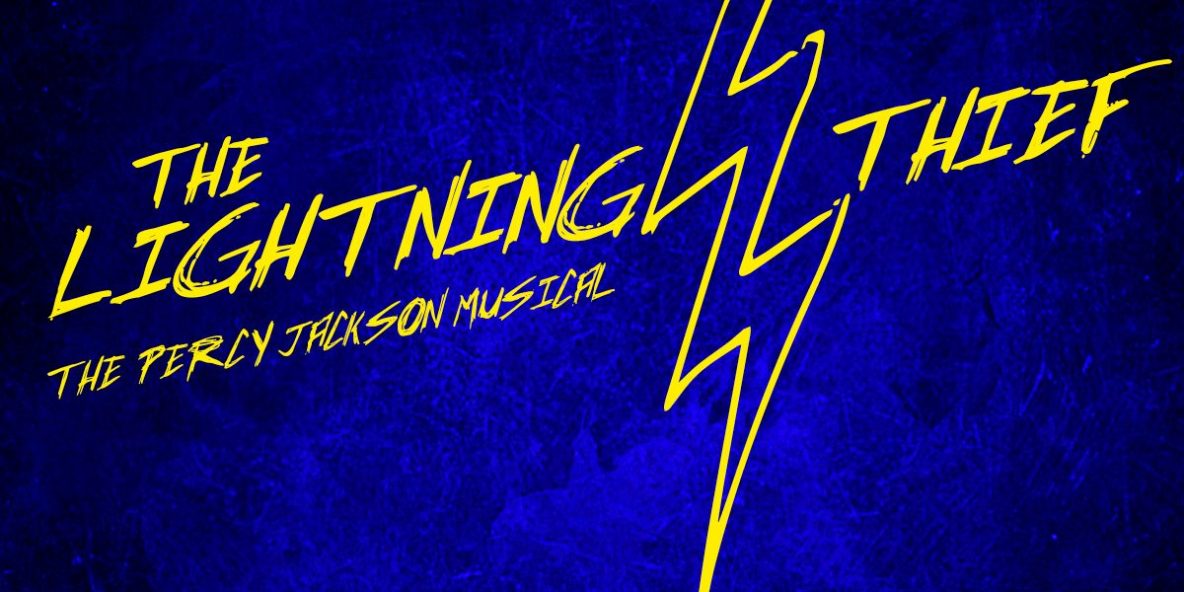 The Baldwin Wallace University graduate, who played the role of Percy Jackson in "The Lightning Thief" both on and off Broadway, is coming home to Northeast Ohio to direct the Cleveland premiere of the electrifying rock musical at Playhouse Square.

Chris McCarrell '13 will shape a special production of "The Lightning Thief," running Friday, April 22 through Sunday, April 24 at the Helen Theatre.

The already sold-out show marks the 15th anniversary of the music theatre collaboration between Playhouse Square and BW's music theatre and arts management and entrepreneurship programs.

"The Lightning Thief," which made its off-Broadway debut in 2017 with McCarrell in the lead role, is a musical adaptation of the novel by Rick Riordan. In the story, struggling teen Percy Jackson discovers that the ancient Greek gods are real, and one of them is his father. Percy sets out on an epic quest to harness secret powers and assemble a team of demigods to prevent the apocalypse.

For Victoria Bussert, director of BW's music theatre program, the return of her former student to the director's chair is a delight.

"Chris was actually in a workshop of a new musical at BW while he was still in grade school, so we go back a long time," Bussert recalls. "I have always loved his creativity, enthusiasm and fearlessness.

"My favorite experience with Chris was the Cleveland premiere of 'Next to Normal' — he was absolutely brilliant. I'm thrilled he'll be making his directorial debut with us! He was involved in the development of 'The Lightning Thief' from off-Broadway to tour to Broadway. He is bringing all that experience to our students as well as trying out his own ideas to make this production uniquely his!"

'Playing with magic' and relatability

For McCarrell, an Aurora, Ohio, native, directing this production has many layers of meaning.

"All's to say, I know when this show shines. With the space at Playhouse Square and the type of students the Baldwin Wallace music theatre program specializes in, I think we're playing with magic here."

McCarrell notes that Percy Jackson is a character who resonates with many young people in times of struggle and loneliness.

"I wanted the uncelebrated, the misunderstood, the unseen to be at the heart of this. So, for starters, I knew these characters had to feel incredibly far from music theatre. I think this is a rare chance for younger audiences to see themselves in all their perceived lack of glory onstage. And, how that can turn into an entire theatre rooting for them." 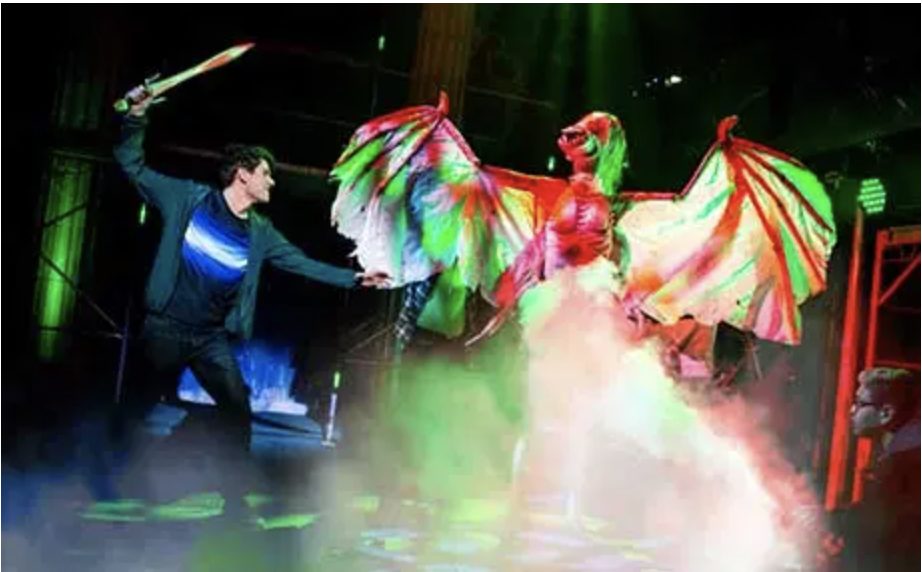 Chris McCarrell '13 will draw on his time performing the lead in Broadway's 'The Lightning Thief' to direct a cast of BW students at Playhouse Square. Courtesy of Jeremy Daniel

The BW-Playhouse Square collaboration offers BW senior arts management and entrepreneurship students the unique opportunity to produce the show under the guidance of Playhouse Square staff.

Students are breaking new ground in other roles for "The Lightning Thief."

The artistic team includes senior Lindsay Miller '22 as the show's music director. The experience serves as Miller's capstone project as the first graduate of BW's major in music theatre direction.

In addition, music theatre major Savannah Cooper '22 is choreographer for the production.

On the cutting edge

The 15-year Playhouse Square partnership has included many memorable productions for Bussert, including national attention for regional and academic premieres of Broadway productions.

"There have been so many highlights over the years, but it's been especially exciting to do the academic premieres of "Brooklyn," "Passing Strange," "Lizzie" and now "The Lightning Thief," says Bussert.

Tickets for the one-weekend-only engagement went on sale in early March at playhousesquare.org and quickly sold out.