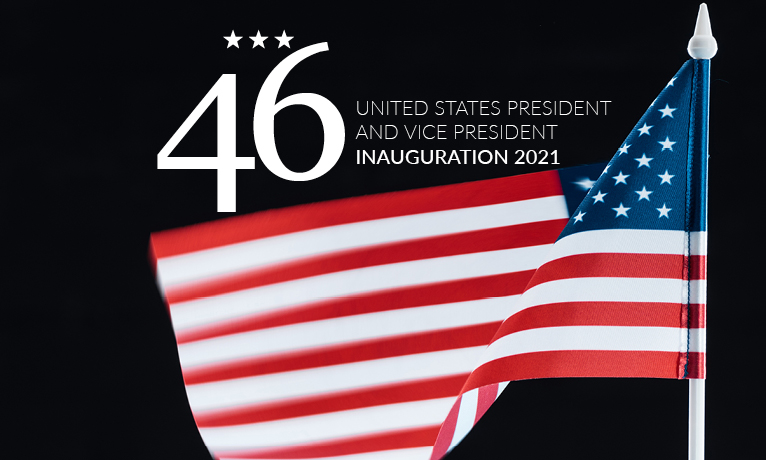 Many of those participating in the 46th Presidential Inauguration represent diversity and tradition, especially BW's own connections. Dr. Sean Murphy, Assistant Professor of Arts Management & Entrepreneurship, will distribute Fanfare Politeia, new music written by composer Dr. Kimberly K. Archer. The composition, whose title is translated from Plato's Latin term for "Republic," will be performed at  the Inauguration Ceremony of President-Elect Joe Biden and Vice President-Elect Kamala Harris.

“This is an incredible honor,” Archer, a Mendota, IL native and Professor of Composition at Southern Illinois University, said. “If you had told my 20 year old self that someday the Marine Band would play my music, much less for a presidential inauguration, I would never have believed it.”

Murphy's Cleveland based music publishing company, Murphy Music Press, will have the composition available for purchase following the Inauguration.